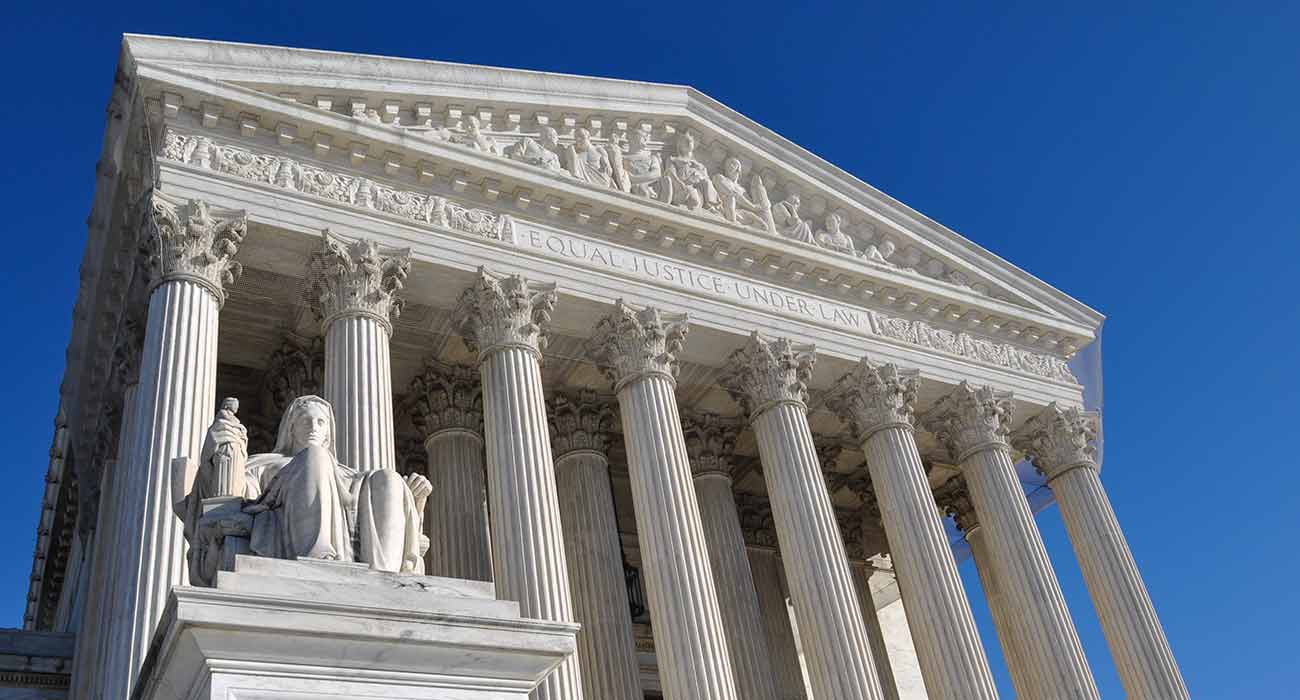 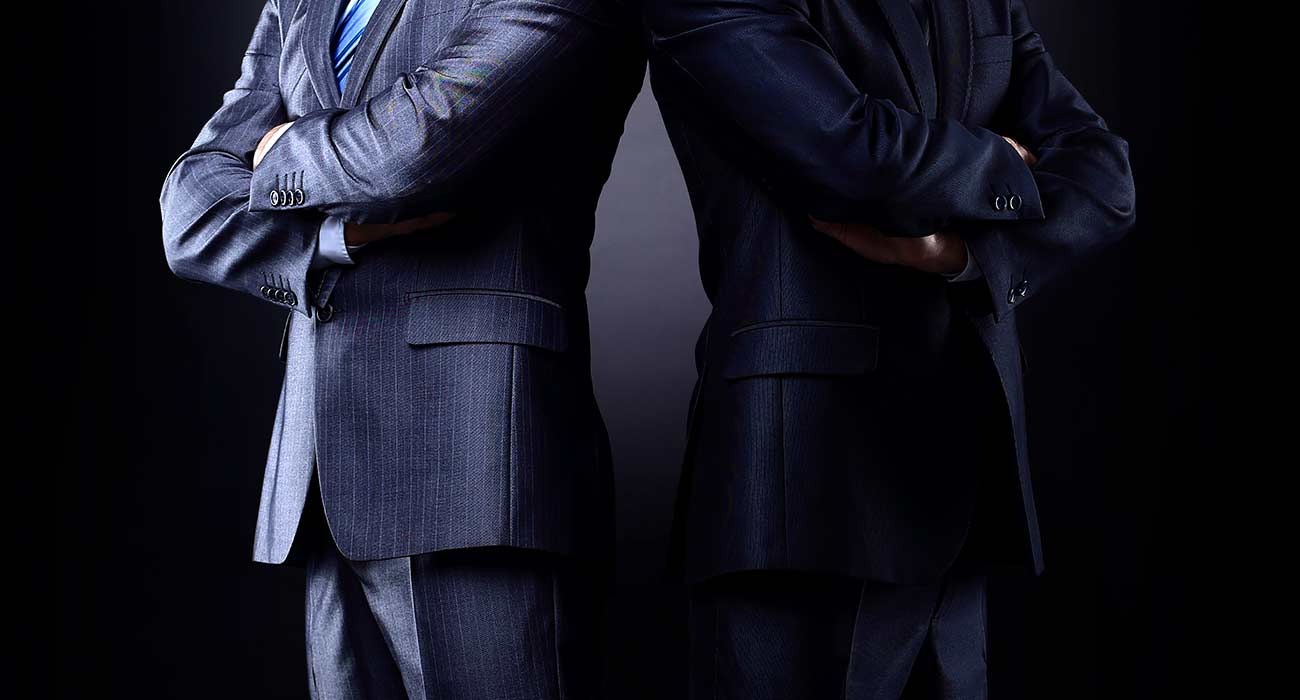 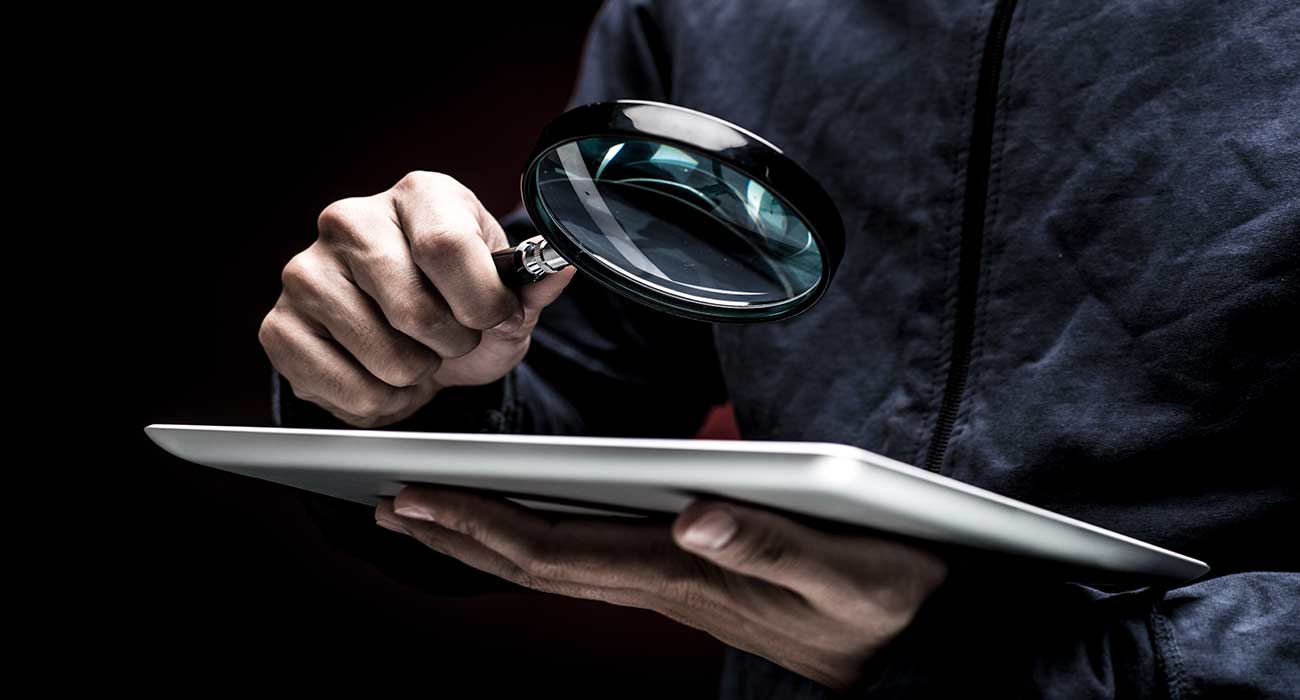 One would assume the conflict won’t go nuclear, because that’s a patently absurd result for economically intertwined nations fighting over what amounts to an inconvenient sandbar, but experts feel a naval conflict isn’t out of the question with Chinese admirals hurling bellicose rhetoric already. At issue is the United Nations Convention on the Law of the Sea (UNCLOS), a body of law that ideally keeps countries from huffing and puffing and sparking nuclear armageddon, but that instead leaves open enough avenues of interpretation that both sides swear up and down that they’re following the letter of the law when it comes to the Spratly Islands — a gathering of sunken reefs 500 miles off the Chinese shore. 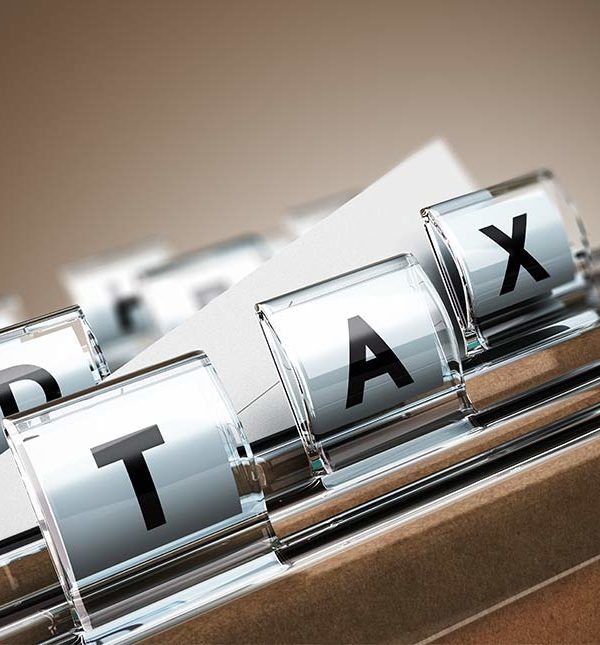 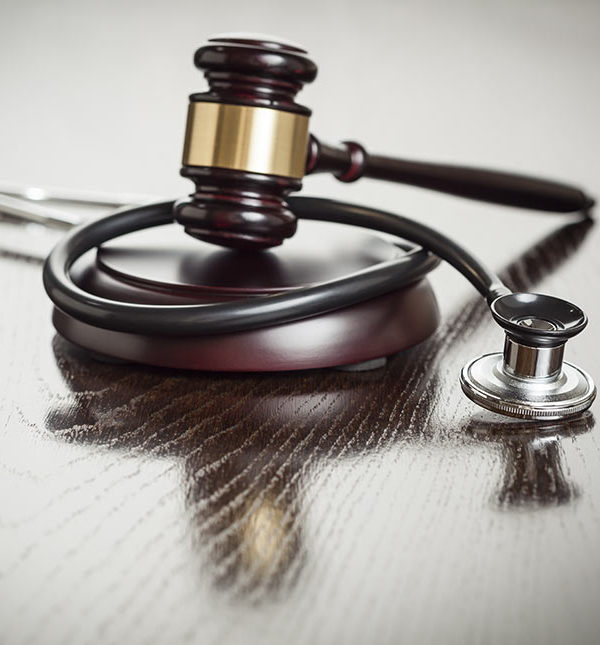 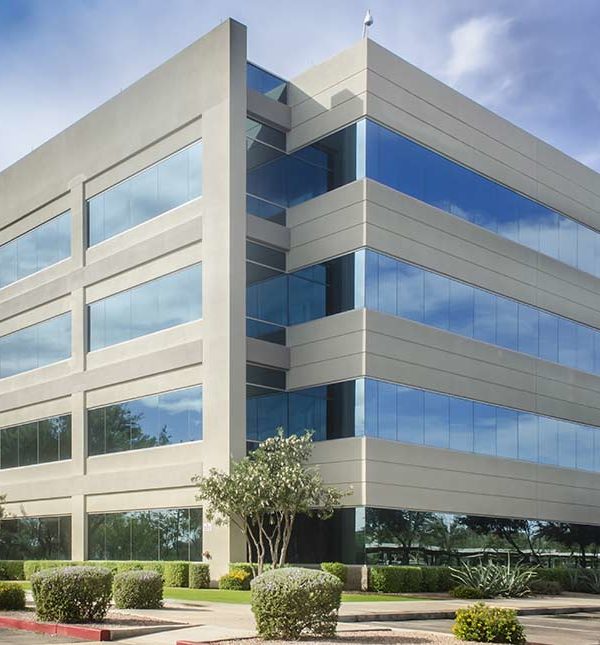 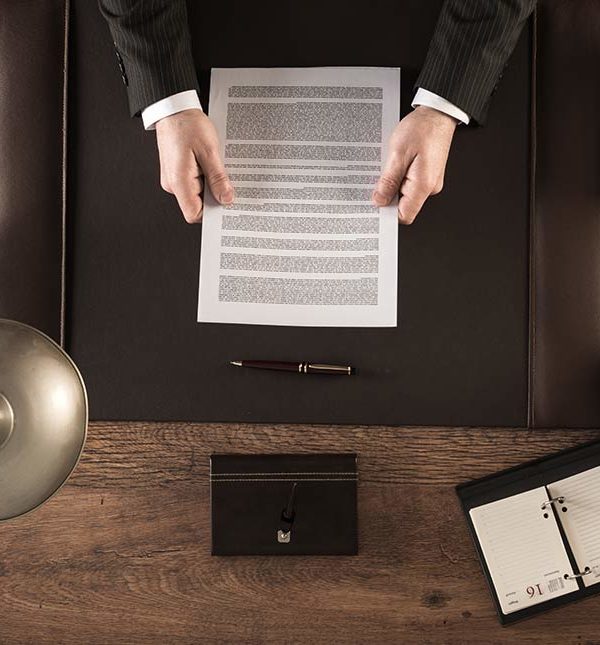